Showing posts with the label Adidas Ultraboost 22 Malaysia
Show all 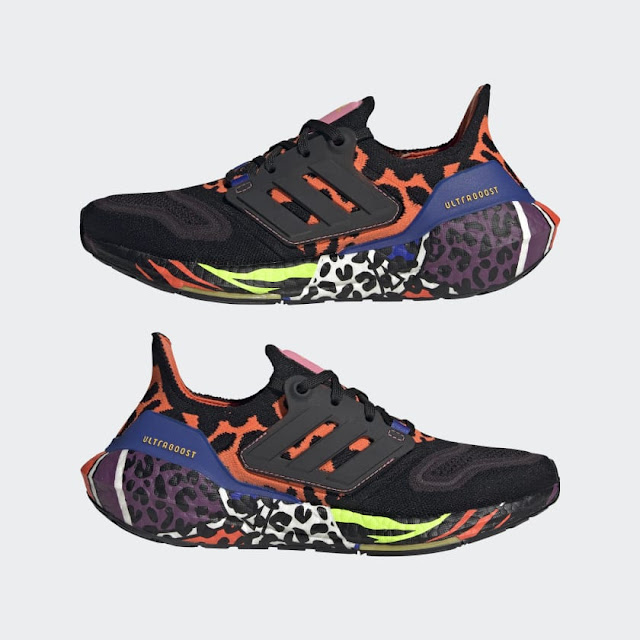 One of the best-selling running shoes from Adidas, Ultraboost 22 has received another crossover after it release the South African colorway designed by Rich Mnisi.    The Adidas X RICH MNISI Ultraboost 22 has spotted on the Adidas Malaysia Release Dates website. Its release date has been confirmed on 1 st  of March 2022, at 12am. The retail price of this Ultraboost 22 is similar to other Ultraboost 22 in the market – RM799 (~USD190).    The Ultraboost 22 has a PRIMEKNIT textile upper, BOOST midsole and outsole made from Continental Rubber. Designed specifically for women, this version comes with extra lugs on the outsole for a more centred transition. This shoe's upper is made with a high-performance yarn which contains at least 50% Parley Ocean Plastic while another 50% is made from recycled polyester. The materials of this Ultraboost 22 is similar to the standard version. The main different is the colorway of it. The upper is mainly in black collar while its midsole has a RICH MN
Post a Comment
Read more
More posts